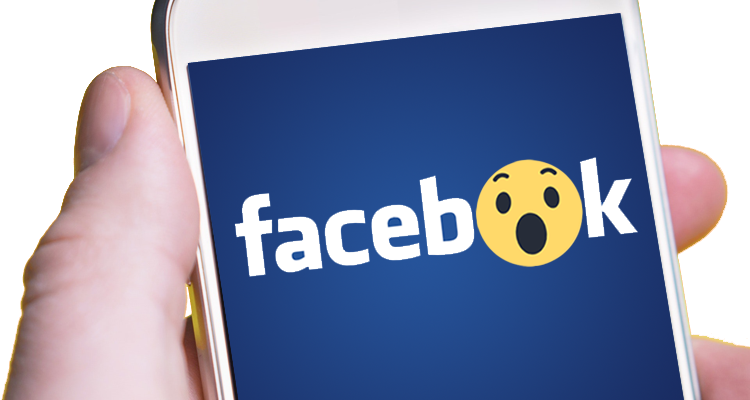 To paraphrase Bob Dylan, “The algorithms they are a changing.”

Facebook has had a rough couple of years. Between fake news, fake people and foreign interference, its reputation has been somewhat tarnished. Marketers have to be asking themselves, “Is Facebook still an effective platform for business?” And if so, how to use Facebook in light of its response to its troubles. (I feel Facebook was doing what the major media outlets were doing — taking advertising dollars in exchange for distributing dubious information. The fact that it was more effective on Facebook is more a factor of how well Facebook does its job, rather than the result of negligence on their part.) In response to the criticism Facebook received after the way it was used, or exploited, in the 2016 election, Facebook announced changes in the way it weighed and distributed content. Facebook started showing less content from brands in general, less marketing content, and fewer ads. The priority is given to content from friends that sparks interactions between people and encourages conversations, shares, or other reactions. The goal is to provide people with meaningful content from people they know and have a real connection with—hopefully lessening the appearance, and the effect, of random content from persons unknown. Even with all the changes, there are strategies marketers are using to get their content in front of their customers. 1. Develop and execute a content strategy which allows people to have meaningful discussions. The focus should be on the overall experience you provide for the user and not on just showcasing your brand. 2. Let your audience know that they can still choose to see your content. The options under the News Feed tab on Facebook will allow users to prioritize the pages whose posts they are most interested in seeing. 3. Make greater use of Facebook Groups. These will be highly prioritized on peoples’ feeds and will give you a much higher visibility, along with providing you with a highly targeted market segment. 4. Share more live videos, events, and news items that relevant to your community — all of which should prompt meaningful discussions. Live video is looked upon very favorably. 5. Advertise smarter. If you wish to reach out to your target audience as a brand, you can still do so using Facebook Ads. The changes may result in people spending less time on the social network, which would mean that advertising is very likely to get more expensive due to the lower number of ad impressions the platform will be able to provide. You’ll need to spend more money to reach the number of people you did pre-changes, and be very focused on how you advertise on Facebook. From its beginnings, the story of the internet has been one of constant evolution—and Marketers, almost by definition, have to be adept at adapting to new circumstances. Whatever prompted Facebook to make these modifications, the result could very well be a more productive and more meaningful experience for its members, and a closer relationship between brands and their community. 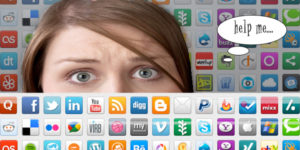 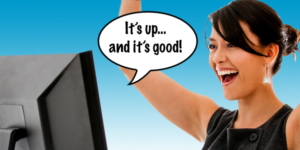 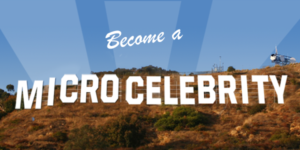 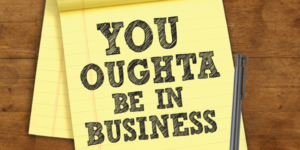